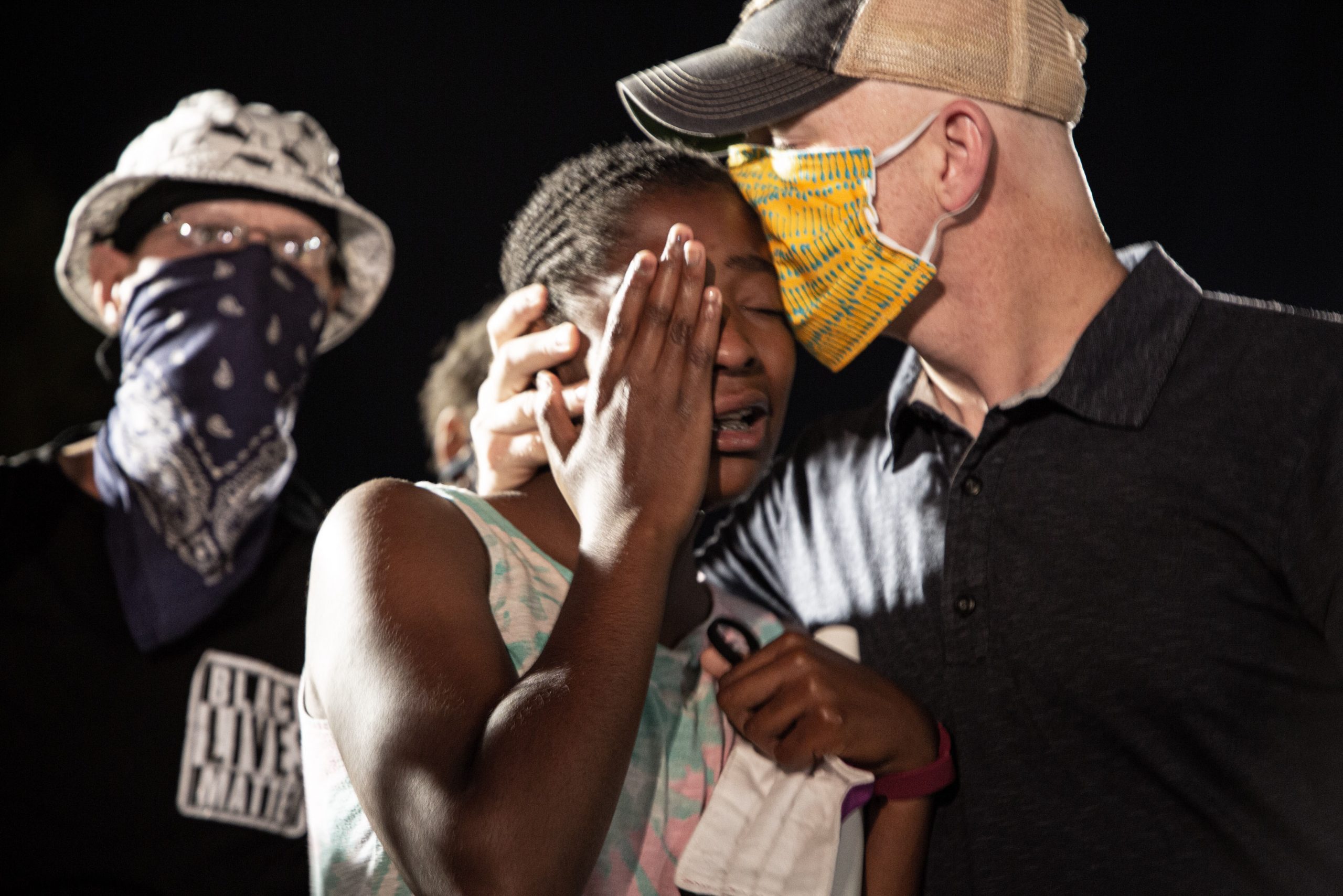 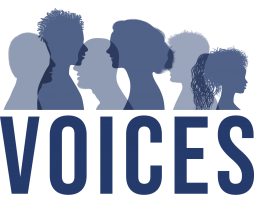 I’ve always been interested in civil rights. It’s why I went to law school, and it’s why I continue practicing law. I’ve always known injustices exist, including in our public education systems, and that those injustices should be eradicated. However, coming from a race and culture that has not experienced systemic oppression, I’ve had to educate myself to gain a greater, if flawed, understanding of what black people in America truly face on a daily basis.

My education entered an intense new phase when my wife and I adopted our two children, both African American, about five years ago. They’d been through a lot, so we were excited to use our resources and connections, coupled with high expectations, to give them great life and educational experiences. Within a few short weeks, it was clear our children had more to overcome than their past trauma. In the neighborhood we lived in at the time, which was largely white, people on the neighborhood Facebook page would report “suspicious-looking kids” in certain areas. Our children couldn’t even play outside with their friends without being “suspicious.” When my son dribbled his basketball down the street as police happened to drive by, the car would slow. The officer would take an extended look.

At school, the low expectations and different treatment were glaringly apparent. My son, quiet by nature, was left to sit quietly and not truly engage in classroom discussions and activities. As long as he wasn’t causing trouble, certain teachers were happy. My daughter, outgoing and good-natured, was constantly reprimanded for being “sassy” or for “getting in other students’ business,” or for other behavior which reinforced stereotypes of the “angry black girl.”

We even endured insensitive remarks and disapproval from people we loved and trusted. In a short period of time, I learned more about unconscious and conscious bias and systemic racism than in all my years of legal and historical education could provide.

So, when my daughter Kyriel and I, who is now 14, decided to attend a Black Lives Matter protest near the Oklahoma City Police Department last week, all of the above was part of the “baggage” we – and especially she – took along with us. As we approached the 200 or so peaceful yet frustrated protesters, the visual was striking.

At this point, Kyriel, who was wearing her PPE mask, holding her homemade sign, and holding onto my arm said, “Dad, I want to speak.” Honestly, that’s the last thing I wanted her to do. This was her first protest and, foremost in my mind, she’s only 14. However, after we listened to several speakers and acquainted ourselves with the format, I decided I would lead us around to the “speaking line” and see what happened. As we neared the megaphone, I thought of some words to say and, when it was my turn, made a few comments that were received well by the crowd.

During my remarks, I introduced my daughter to cheers from the crowd. At that point, I fully expected to lead my daughter back to our place in the crowd. Then, almost as if someone else was directing my actions, I turned toward my daughter, who looked so small in her mask, holding her sign, and said I wanted to let her speak.

My beautiful daughter, who still resembles the 9-year-old who joined our family five years ago, took the megaphone, stared into the frustrated, tension-filled crowd of protesters, and thundered away. She looked at those grieving and anxious faces, and at the mayor, and let them know what it’s like to be 14 and afraid of the police, to be 14 and afraid of being punished at school despite having done nothing, to be 14 and afraid your dreams will only ever be dreams because your skin color makes you less valuable in certain people’s eyes.

My brave daughter (did I mention she’s only 14?) even turned and spoke directly to the police standing at attention across the barrier. As the words poured from her, so did the emotion, and the crowd fed on it. They shouted along with her, cheered her on and roared with understanding.

At that precise moment, I more fully understood the reality of systemic racism and oppression than ever before. I not only intellectually understood it, but I saw its effect on my daughter and this crowd. This group of people who was no longer simply “a crowd” of protesters, but a recently graduated 18-year-old who was tear-gassed while peacefully protesting, the high school student who knew she had to work twice as hard to have the same opportunities as a white student, the mother whose unarmed son was killed by police gunfire, the middle-aged mother who spent time in jail for crimes that generally only result in probation. The anxiety, the fear, the anger, the confusion, the dismay. The injustice.

I also heard, in my own imperfect way, the cries of those who have died for this cause. Even louder, of those in front of me, who were done with the death and injustice altogether. And loudest of all, the cries, real cries, of the 14-year-old holding the microphone, who has overcome too much pain and adversity to have a racist obstacle thrown in her way.

That 14-year-old, my daughter, taught me more in two minutes than I’ll be able to teach her in lifetime.

A note to our members: OSSBA is committed to listening, learning and leading. Through our new “Voices” feature, we will share stories and perspectives from our members and others on relevant topics. — OSSBA Executive Director Shawn Hime