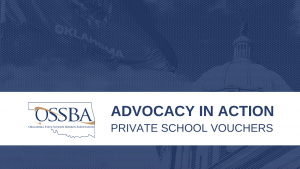 Vouchers aren’t a solution for helping build a solid education foundation for Oklahoma’s children. We urge legislators to work with parents and education leaders at all levels for real solutions to support the 700,000 students in their public schools. (To learn more about the state’s tuition-tax credit voucher program called the Equal Opportunity Scholarship Act, click here). 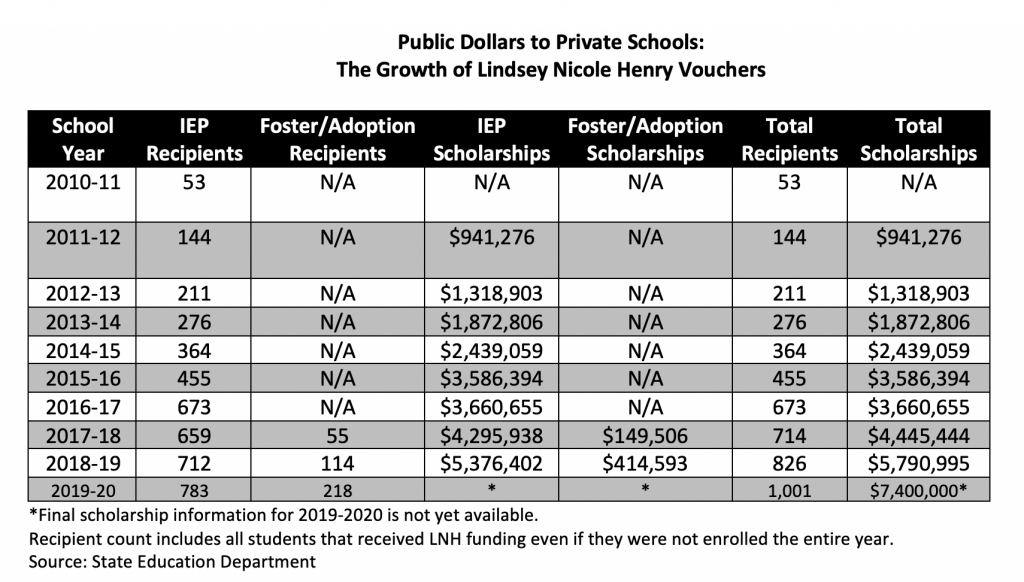 As its name implies, the Lindsey Nicole Henry Scholarship Scholarships for Students with Disabilities Program was created specifically to support students with special education needs. However, over the last several years, the Legislature has significantly expanded the scope of the program even though little information is readily and publicly available to taxpayers about how the money is used and what students are served.