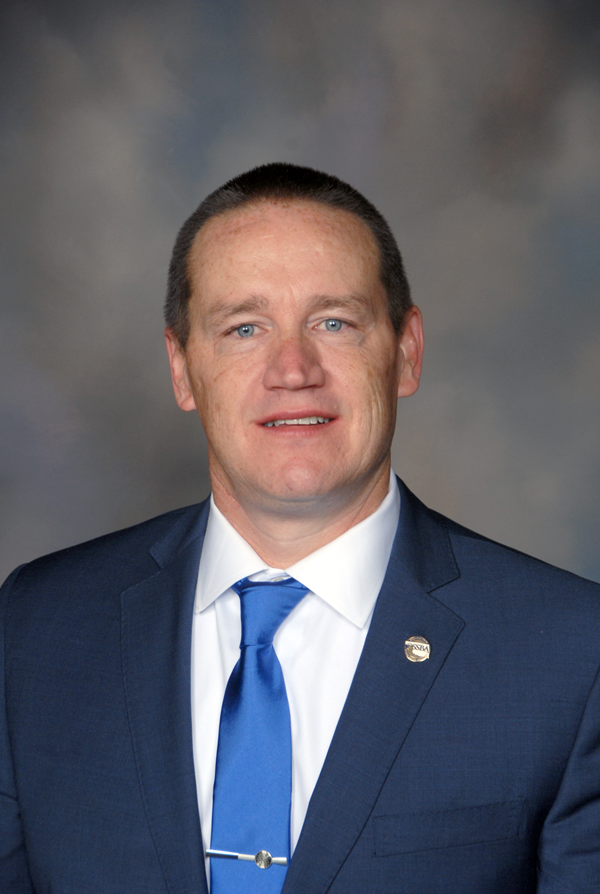 About the Executive Director

Dr. Shawn Hime joined the Oklahoma State School Boards Association as executive director in 2014, building on a long career of serving schools and students throughout Oklahoma.

Before joining OSSBA, Hime served for six years as superintendent of Enid Public Schools. He also worked as a teacher and administrator in Ardmore Public Schools and other districts.

Hime has a deep background in education at the state level. He’s a former Oklahoma State Department of Education assistant state superintendent, where his responsibilities included the management of the state aid, school financial accounting, school personnel records, transportation, transfers and capital improvement. In addition, he collaborated with state legislators on pending legislation and its impact on public schools.

Hime previously served as chair of the National School Boards Association’s Organization of State Association Executive Directors and as a member of NSBA’s Board of Directors. He has a bachelor’s and a master’s degree from East Central University and a doctorate from the University of Oklahoma.